Seedlings at QPAC provides an opportunity to reach artists and introduce the First Nations program. Seedlings focuses on the creative development process, enabling artists and creatives the space to explore, seed new ideas, and challenge forms of expression.

Footprints explores the traditional and contemporary world of First Nations dance through the creative and cultural exchange of practising artists.

Two First Nations dance artists, through a workshop process, came together for three days to explore, challenge and shape new works based in a space of cultural diversity and respect.

Our Footprints artists for 2019 were: 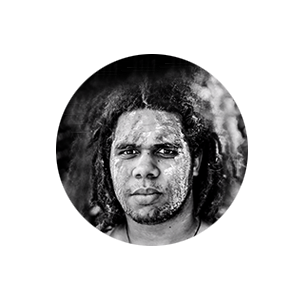 Derek Oram Sandy is the eldest son of Marissa Sandy and Derek Oram. He was born in his mother’s country of the Yerongpan clan, descending from the Yerongpan and Miguntyun clans from Brisbane and the Mununjali clan from Beaudessert. On his father’s side he carries the bloodlines of Burrigabba, Wakka Wakka, Butchulla and Durumbul.

Derek, along with his four younger siblings, grew up in South East Brisbane. Derek spent majority of his adolescence moving between the suburbs of Ipswich and Logan. Growing up in his mother’s country subconsciously created a strong connection to the land and his ancestor’s of the Brisbane region. Growing up in the suburbs Derek attended numerous schools and succeeded in a variety of sports across the board. After high school Derek tried and tested many jobs such as labour work, apprenticeships, meat worker, bartending and busking just to name a few but nothing could replace his heritage and strong cultural connection.

Over time, it was apparent Derek had inherited his ancestors strong warrior spirit as he naturally succeeded in didgeridoo, dancing, singing and painting. He had a dream to create a community that respects Aboriginal people and believed the way to achieve this was through education. In 2016, the Yerongpan Aboriginal Dancers company was established. Derek combined the things he loved – family, dance, singing, and art – and created a maintainable lifestyle. It didn’t take long for the word to spread. Derek now spends every day of his life boosting Indigenous Australian's spirits through identity and educating non-indigenous Australian’s about the First Australian’s history at early learning centres, primary schools, high schools, universities, libraries and private organisations.

Derek aims to keep the ancient culture of his ancestors alive and continue to pass down the knowledge through song and dance. 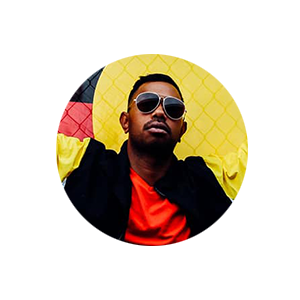 Andrew Toby is a proud Wakka Wakka/Gangulu Man who grew up in Brisbane. Andrew is an emerging Indigenous choreographer who is acknowledged and recognised in the performing arts industry and Indigenous communities for his style of dance which fuses traditional, contemporary, lyrical and hip hop. His passion is to give back and to empower the next generation by providing them the opportunities to express themselves through our Culture in modern contemporary styles. 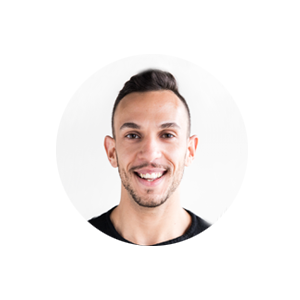 Kaine Sultan is of Eastern Arrernte, Afghan and Croatian heritage. He was born and raised in Whyalla, South Australia. The pursuit of artistic growth lead Kaine to the National Aboriginal and Islander Skills Development Association (NAISDA) in Sydney, and the Aboriginal Centre for the Performing Arts (ACPA) in Brisbane. 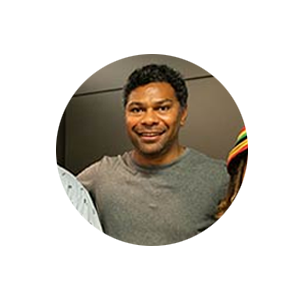 Fred Leone is one of the three Butchulla Song men, the Butchulla tribe through his grandmother’s line covers Kgari (Fraser Island), Hervey Bay, Maryborough, and the surrounding areas of the Fraser Coast. He is also Garawa on his grandfather’s line. Garawa is on the coastline across the Queensland/Northern Territory border. He also has Tongan and South Sea Islander heritage.

Fred is committed to social change and social justice, particularly applying his skills and knowledge to support the strength, status and development of Indigenous culture.

Through his music, language and dance, and body of work, Fred is also focused on enriching the lives of young people in the areas of positive leadership, self-expression, self-confidence, self-pride and pride in communities and culture.