A collaboration between ILBIJERRI Theatre and Black Drum Productions, tells a story from Saibai Island of the Torres Strait

A universal and immersive theatrical experience for children aged five and over, BIW Githalay is told through story, dance and song, introducing children to the vibrant language, culture and people of Saibai Island. This new work is guided by a strong community of Saibai Island mothers, aunties and grandmothers based in Brisbane. In 2019 we bring the first creative development of this exciting new work to Clancestry. 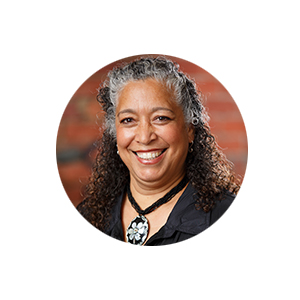 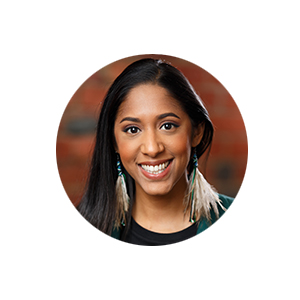 Laila Thaker is a fearless Torres Strait Islander (Meriam Mir and Badulaig woman with strong roots to Yidinji country) and has been grinding the industry as a performer for 15 years. Since graduating from JCU in 2009, Laila has been cast in various roles from Shakespeare to Sarah Kane. Most notably NITV/ABC’s The Queen and I and Channel Ten’s My Life Is Murder.

Through her current role with ILBIJERRI, her previous role as Emerging Producer at Melbourne Fringe, and as Founder of arts collective Black Shell, Laila strives to advocate for and platform First Nations people and Women of Colour in the Arts. 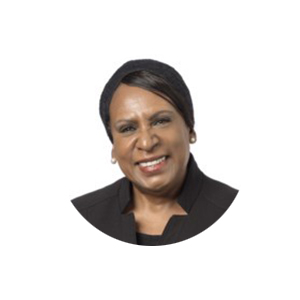 Nancy Bamaga is of Saibai Island descent, and currently lives in Brisbane. She is a highly regarded and much sought-after community cultural development practitioner with over 30 years’ experience. Nancy is a Managing Director for her company Black Drum Productions which produced and delivered the G20 World Leaders G20 SUMMIT - Welcome to Country 2014 in partnership with Bangarra Dance Company.  Her company along with a social enterprise was awarded Reconciliation 2013 Partnership Award with Queensland Performing Arts Trust for Clancestry a Celebration of Country. She was nominated for the Australian of the Year 2013 award. In 2011, Nancy received a citation as part of International Women’s Day celebrations for her longstanding service to the community in the areas of human rights and cultural development. 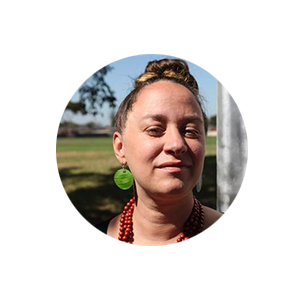 Lydia Fairhall is a festival curator, theatre and film producer, freelance writer, artistic director and singer/songwriter with over 20 years of experience across remote and urban communities.

Working across a wide range of disciplines, her work history includes Producer for Queensland Performing Arts Centre and Head of Programming for Footscray Community Arts Centre, producing shows such as Stradbroke Dreamtime (Out of the Box/Queensland Theatre), The Hamburg Season (Hamburg Orchestra, Opera and Ballet), Bloodland (Bangarra Dance Theatre/Sydney Theatre Company) and My Lovers Bones (Melbourne Festival). She was also the Creative Director of Footscray Community Arts Centre’s annual and much loved Wominjeka Festival from 2014 to 2018. As the Executive Producer for ILBIJERRI Company Theatre, she has overseen: Jack Charles V The Crown (New Zealand and Japan tours), Viral (SA and VIC tour), Which Way Home (national tour), the development of Black Ties and Bagurrk and seeded several artist and sector development programs including Blackwrights, the ILBIJERRI Ensemble and the Executive Mentorship Program.

Lydia has a Bachelor of Social Science, majoring in sociology and community development, in addition to a Diploma of Contemporary Music. Lydia has a vibrant slate within her portfolio, including producing the short film Out of Range for SBS, as well as recording her debut album, True North, and performing with the new collective Lydia Fairhall and the Black She Oaks, under Sugar Rush Records. Lydia is also a freelance writer for Dumbo Feather Magazine and the Artistic Director for the loveliest film festival in Australia, the Heart of Gold International Short Film Festival in South East Queensland.

Across all of her passions Lydia explores the intersections between new economies, consciousness and creativity, blending her business and creative skills to bring beautiful stories to the world.